The first show under the new committee commenced well. A total of 120 plants were 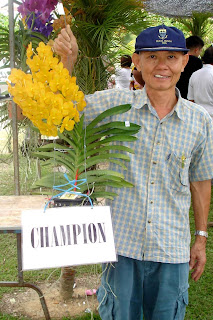 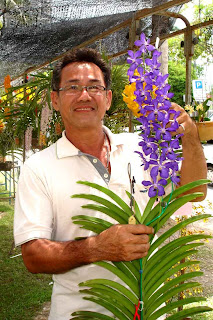 Runner-up Best Plant went to Mr. Cha Chuan Tuck with his entry of Vasco Prapawan. Another showy hybrid with more than 20 dark blue flowers on a single spray

A total of 20 classes were opened and because of many entries in the Phalaenopsis Novelty belina section (15 plants) extra second and third prizes were awarded. 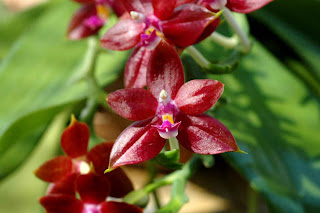 As discussed in our last committee meeting regarding training of members, especially for the younger generation, to become judges we have included many inexperienced members in our judging team to give them first hand experience in judging.
The chief judge will explain in detail what to look for in every section before judging and voting and in this manner hands-on experience can be an invaluable tool to mould our future judges into first class judges.

Our show drew a lot of visitors and we had a couple from New Zealand, Christina and Raymond Green, who were very impressed with the show. They have been in Ipoh for more than a week and promised to return for another visit.

The show ended at 3pm after the prize giving.

Name: OSM show
Place: Dataran in front of DBI
Show and Vendors
Further details will be sent out in due course 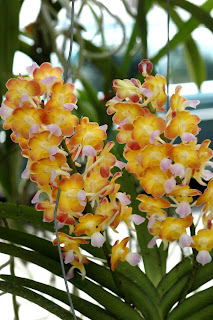 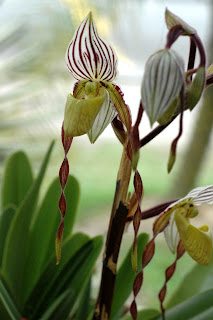 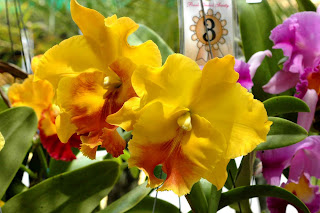 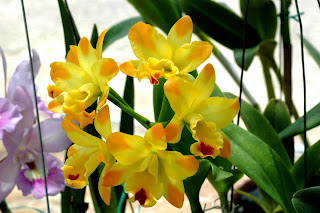 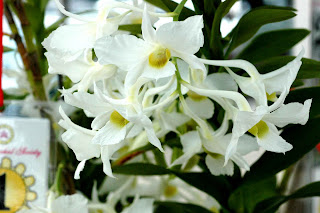